Q2: Is possible to use xtool x100 pad2 pro to program card key on Renault (capture, clio 4 and megane)?

A3: It depends on the IMMO generation.

A4: Yes, the car model is covered.

A5: Toyota Immobilization is covered. Select the key type based on your car. 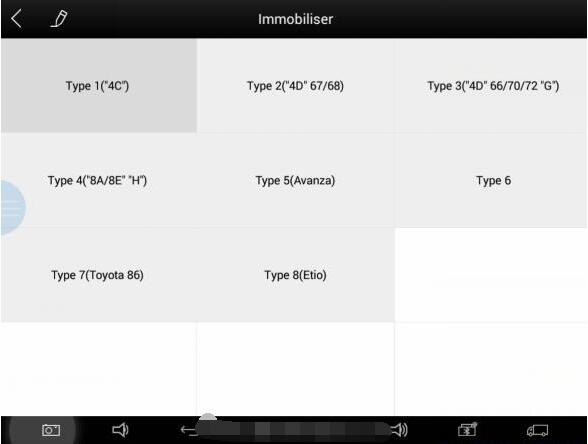 Q6: It prompted “program failure” when program key to Renault Duster 2013, is the car not supported by X100 PAD2 PRO? 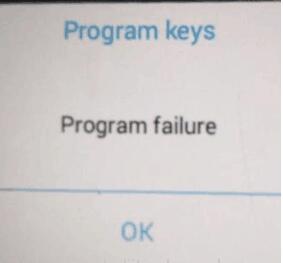 A6: Nissan car is supported, but you need to program from the key type option.

2.Mileage adjustment:
Q1: Can I adjust mileage to higher or lower kilometer by x100 pad2 pro?

3.Error:
Q1: There is something wrong with the battery of my x100 pad2 pro. The battery will run out at the same day after recharging.

A1: You can return it to dealer to change new battery.

Q2: After upgrade X-100 PAD2 PRO, all the VW function list appears in the menu of Bentley software, and i cannot use the bugatti diagnostic menu. 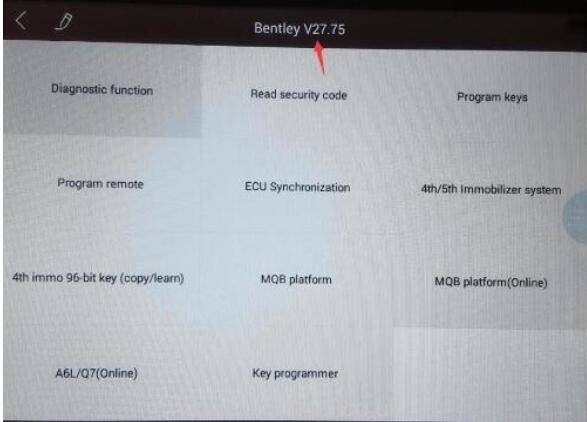 A2: The function lists of VW, AUDI and Bentley are same. Just operate by selecting the corresponding function is ok. 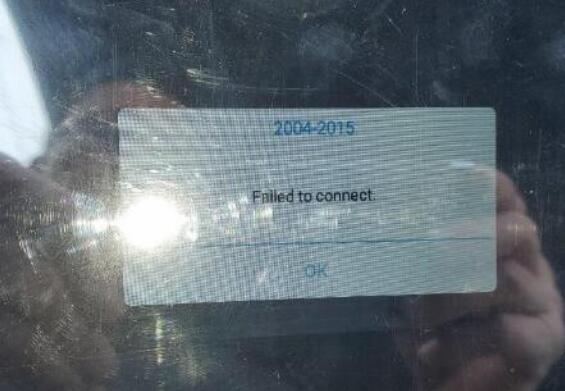 A3: You’d better to check if the connection is normal, and make sure select correct car functionality. Your car year is 2000, but you select is 2004-2015, so it failed.

Q4: When I use X100 PAD2 PRO tablet, it prompts “Not enough storage space is available!” as shown in the figure. 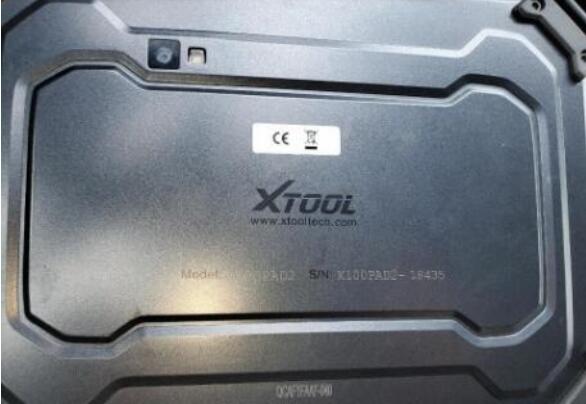 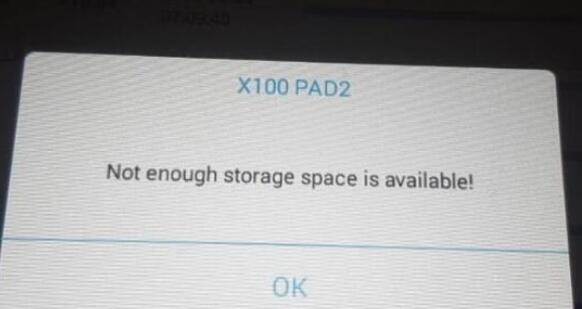 Q5: The X100 PAD2 Pro shuts down automatically after I boot and log in.

A5: The tablet is locked, and it needs to remote flash the O.S system.